The Android 13-based One UI 5.0 beta update is now available for unlocked variants of the Galaxy S21, Galaxy S21+, and the Galaxy S21 Ultra in the US. If you want to participate in the beta program, you need to download and install the Samsung Members app, log into the app using your Samsung account, click the Galaxy S21 One UI 5.0 Beta Program banner on the app’s home page, and then enroll your device.

Once you are done registering yourself in the One UI 5.0 Beta Program, you can check for the new software update after 10 minutes. Samsung could open the beta program to the Galaxy S21 series in more markets within the next few weeks. The One UI 5.0 beta update rolling out to the Galaxy S21 series in the US is a newer build than the one that was released in India last week. Maybe Samsung will call it One UI 5.0 Beta 2 in some markets. 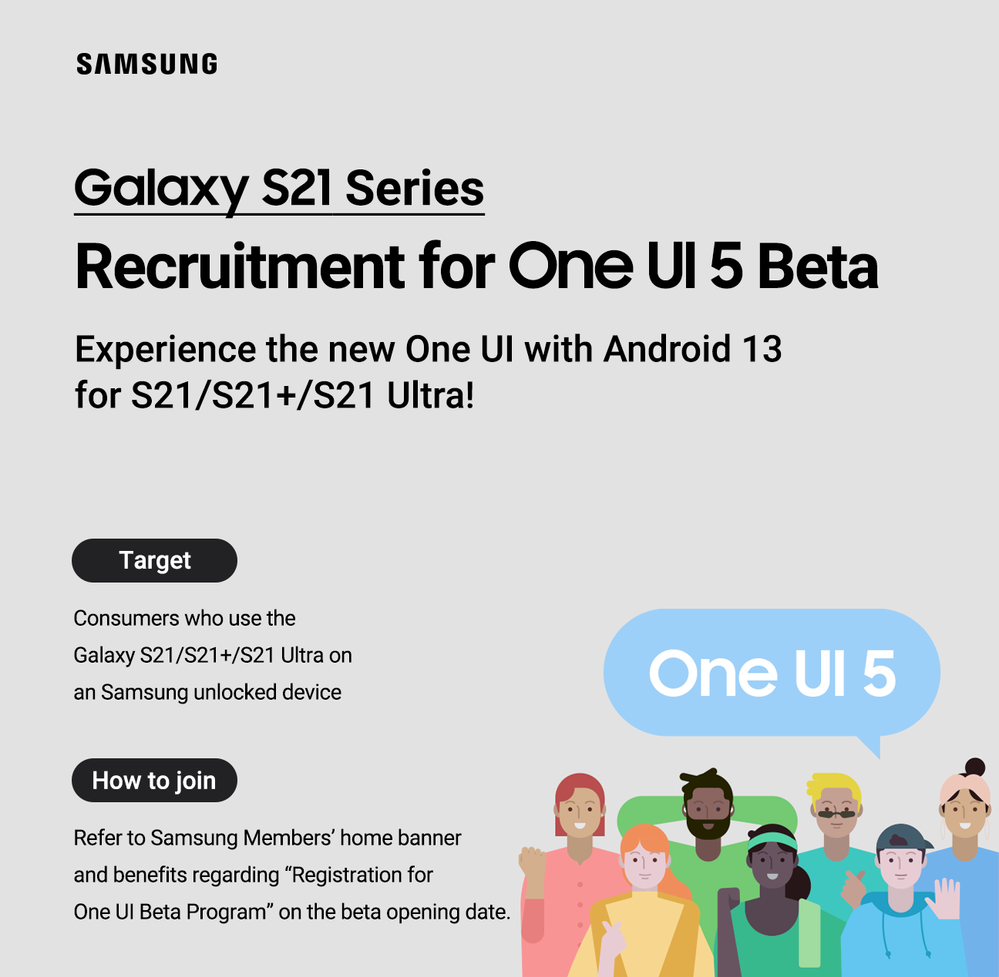 The Android 13-based One UI 5.0 update brings an improved version of the Color Palette feature with up to 16 color combinations, text extraction feature in the Camera and Gallery apps, stacked widgets, new gestures for Multi-View and Pop-Up Window, more emojis and AR Emojis, and a slightly redesigned quick setting toggles area. Samsung has also tweaked the design of notifications.

The South Korean firm has also improved Samsung DeX. The Camera app has been improved, too, with a cleaner design. Samsung Keyboard, Device Care, and Digital Wellbeing features have been improved as well. The My Files app has better search performance, and the ability to filter and sort through search results. Bixby Routines now has more options and can suggest routines.

There are many other smaller feature additions, better performance, and improved privacy and security with the new update.

Onion Games’ new sandbox RPG due out in 2023

One of the Coolest NERF Blasters Is on Sale for Black Friday: 30% Off the Halo

Onion Games’ new sandbox RPG due out in 2023

Licking County Times
Prev Next 1 of 396