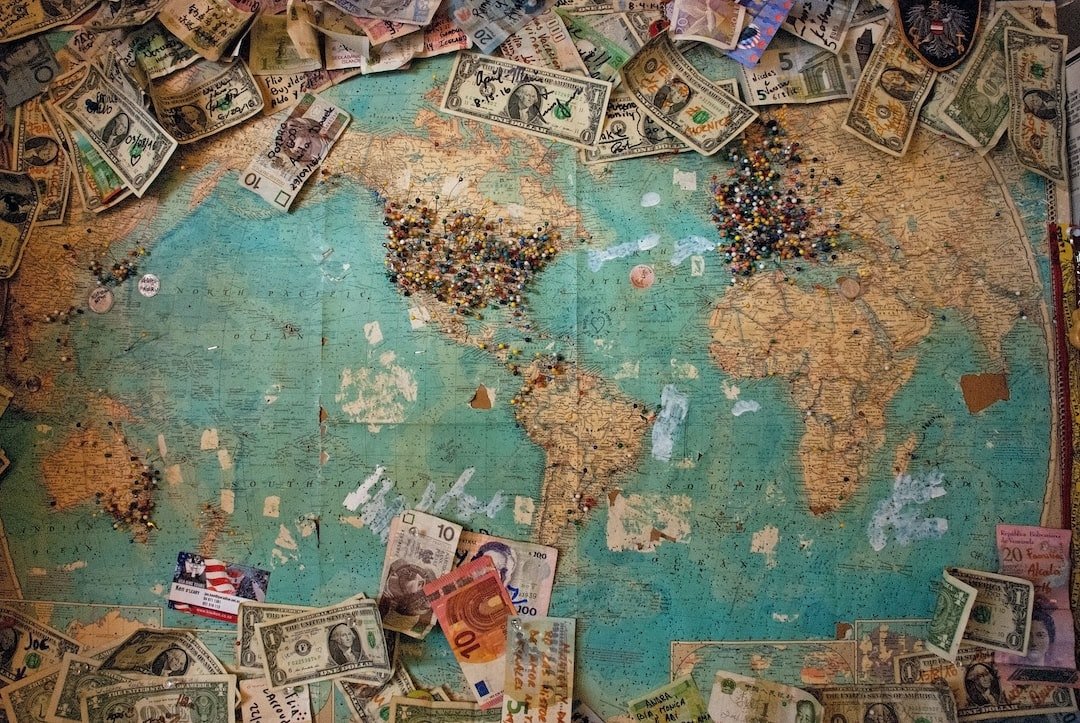 Former President Obama’s campaign pollster, Joel Benenson, surveyed a thousand registered U.S. voters in late October to test the appeal of “QAnon’s language that the world is controlled by a secret cabal.”

To say the least, the Benenson Strategy Group’s results were surprising.

Many people will have observed “Q” themed banners flying high at “Make America Great Again” rallies. But the origin of the QAnon movement lies deep in the corner of the uncensored Internet.

In October 2017, an anonymous or “Anon” user posted on the imageboard 4chan that Hillary Clinton or “HRC” would be arrested in two days. These messages, over time, became known as “Q drops” written cryptically with pledges and positive themes around Donald Trump.

QAnon, at its core, is based on a theory that Trump is secretly fighting a cabal of Satan-worshipping pedophiles who are members of an elite class within leftist corporate media, Hollywood, big business and government. Indeed, a Pew Research Center study in September 2020 found that nearly half of Americans had heard of “QAnon,” of which around 20 percent held a positive view of the movement.

A poignant aspect of QAnon is providing its supporters with a sense of reassurance—that Trump is playing smart political moves and how We, the People should “trust the plan” by passively staying in the passenger seat, allowing Donald the Savior to cleanse the government and leading authorities of moral corruption.

Put aside the deplorable mistreatment of detainees after they protested the outcome of the 2020 election on January 6, 2021. Put aside the Federal Bureau of Investigation (FBI) raid on Trump’s Mar-a-Lago estate or the FBI arresting former Trump advisor Peter Navarro—how has the QAnon “trust the plan” been working out thus far?

Fast forward to the recent Benenson poll; a stunning 44 percent of Americans agreed with the statement that “The federal government is controlled by a secret cabal.” Among those who hold this belief, 53 percent are Republican, 41 percent are Independent and only 37 percent are Democrat.

Interestingly, the same poll shows that 59 percent of U.S. voters “agree that the U.S. is a strong democracy.” When broken down by political affiliation, 66 percent are Democrat, 55 percent are Republican and 54 percent are Independent.

Although the survey was constructed to measure the influence of “QAnon” language, the fact that many Americans believe a “secret cabal” is running the government deviates from an “open cabal” that explicitly communicates their global vision—which includes the trajectory of the United States.

Consider Professor Klaus Schwab, a past student of former U.S. Secretary of State Henry Kessinger, and founder and chairman of the World Economic Forum (WEF.) In 1971, Schwab established the WEF as a “not for profit” foundation headquartered in Geneva, Switzerland.

Carefully weaved into its mission statement, the WEF serves as an international lobbying organization and declares, “We believe that progress happens by bringing together people from all walks of life who have the drive and the influence to make positive change.”

The “all walks of life” refers to public-private sector cooperation, harnessing the skills of leading figures in politics, big business, academia and culture to shape global, national and industrial plans.

During a 2017 conference at Harvard’s John F. Kennedy School of Government, Schwab boasted that “we penetrate the cabinets,” asserting that at least half of Prime Minister of Canada Justin Trudeau’s cabinet were graduates of the WEF’s Young Global Leaders initiative. Indeed, so too were Argentina and France mentioned, referring to then-newly elected French President Emmanuel Macron.

“And I have to say, when I mention our names, like [former German Chancellor] Mrs. Merkel, even [Russian President] Vladimir Putin and so on,” Schwab said. “They all have been young global leaders of the World Economic Forum.”

We can infer from the chairman of the WEF that he proudly boasts and openly shares a vision for an increasingly technological world, including the exact steps taken to fulfil what he—and many of his comrades—believes should be the direction of national governments in the 21st century.

In fact, Joe Biden spoke as Vice President at the WEF annual meeting in January 2017 with a clear message:

In two days, there will be a new President of the United States [Donald Trump], but the challenges we face and the choices we must make as an international community do not hinge exclusively on Washington’s leadership.

Biden also emphasized the importance of “a liberal international order” and to “ensure that the benefits and the burdens of globalization and digitization are shared more equitably.”

By the time Trump was sworn in as the 45th U.S. President, his daughter and advisor, Ivanka Trump, was already a WEF graduate of 2015 and married to a senior advisor to the new commander-in-chief.

For many people worldwide, the “COVID-19 pandemic” resulted from the response to a “novel” coronavirus outbreak, including government-issued lockdowns, “nonessential” business closures, stay-at-home orders and separation from elderly loved ones who passed away in nursing homes.

Schwab, meanwhile, saw a “unique opportunity” for something akin to an economic revolution. In June 2020, the WEF launched “The Great Reset Initiative,” to which there are three main aspects: build an environment for a “stakeholder economy,” foster an “equitable, inclusive and sustainable” society and utilize the innovations of the “Fourth Industrial Revolution.”

While discussing his new book “COVID-19: The Great Reset” with CNBC International, Schwab said that the “pandemic” brought forth a “unique opportunity to reset our global agenda” and to recreate a global framework “which, really, is in line with the requirements of a society in the 21st century.”

The latest “requirement” is usually published on the WEF website, and discussed during various panels and annual conferences. My concern is that any “solution” to a “problem” proposed by the WEF tends to favor extended centralization of power; a higher emphasis on personal borrowing instead of personal ownership; and greater surveillance and micromanagement through public-private sector partnerships.

Alongside the Second Amendment, the United States has two unique strengths: the First Amendment; and being a driver of cultural changes and scientific advancements.

Thus, the WEF will seek to channel and express its vision through American exceptionalism; it will simultaneously aim to control and suppress the flow of information perceived as “harmful,” “dangerous,” “misinformation,” or “disinformation.”

Any expression of thought that doesn’t align with a narrative beholden to the WEF agenda, and other ideologically compatible lobbying groups, will aim to be condemned and banished from leading social media platforms, corporate industry—and even academic institutions that are equally beholden to a progressive left worldview.

During a WEF panel on “tackling disinformation” in late September, a United Nations (U.N.) representative announced that they “own the science” in relation to a partnership with Google around “climate information.” The U.N.’s Under-Secretary-General for Global Communications, Melissa Fleming, justified the collaboration:

For example, if you Google “climate change,” you will, at the top of your search, you will get all kinds of U.N. resources. We started this partnership when we were shocked to see that when we Googled “climate change,” we were getting incredibly distorted information right at the top. So we’re becoming much more proactive. We own the science, and we think that the world should know it, and the platforms themselves also do.

Fleming also pointed out that the U.N. collaborated with the video-sharing platform TikTok to counteract “COVID” viewpoints that didn’t bode well with their “science.”

“We had another trusted messenger project, which was called ‘Team Halo’ where we trained scientists around the world and some doctors on TikTok, and we had TikTok working with us,” Fleming said.

Indeed, Fleming recognizes the power of social media; she reasoned that recruiting influencers to promote the U.N.’s messaging around “COVID” would be essential to counteract mistrust of international…

Read More: They Always Tell the World What They Plan To Do

‘I Can’t Think Of One Thing She’s Done’: Behind The Scenes, Democrats Have Lost Hope…

‘Devastating’: How The Drug Crisis Is Hurting America’s Youngest People

Licking County Times
Prev Next 1 of 780