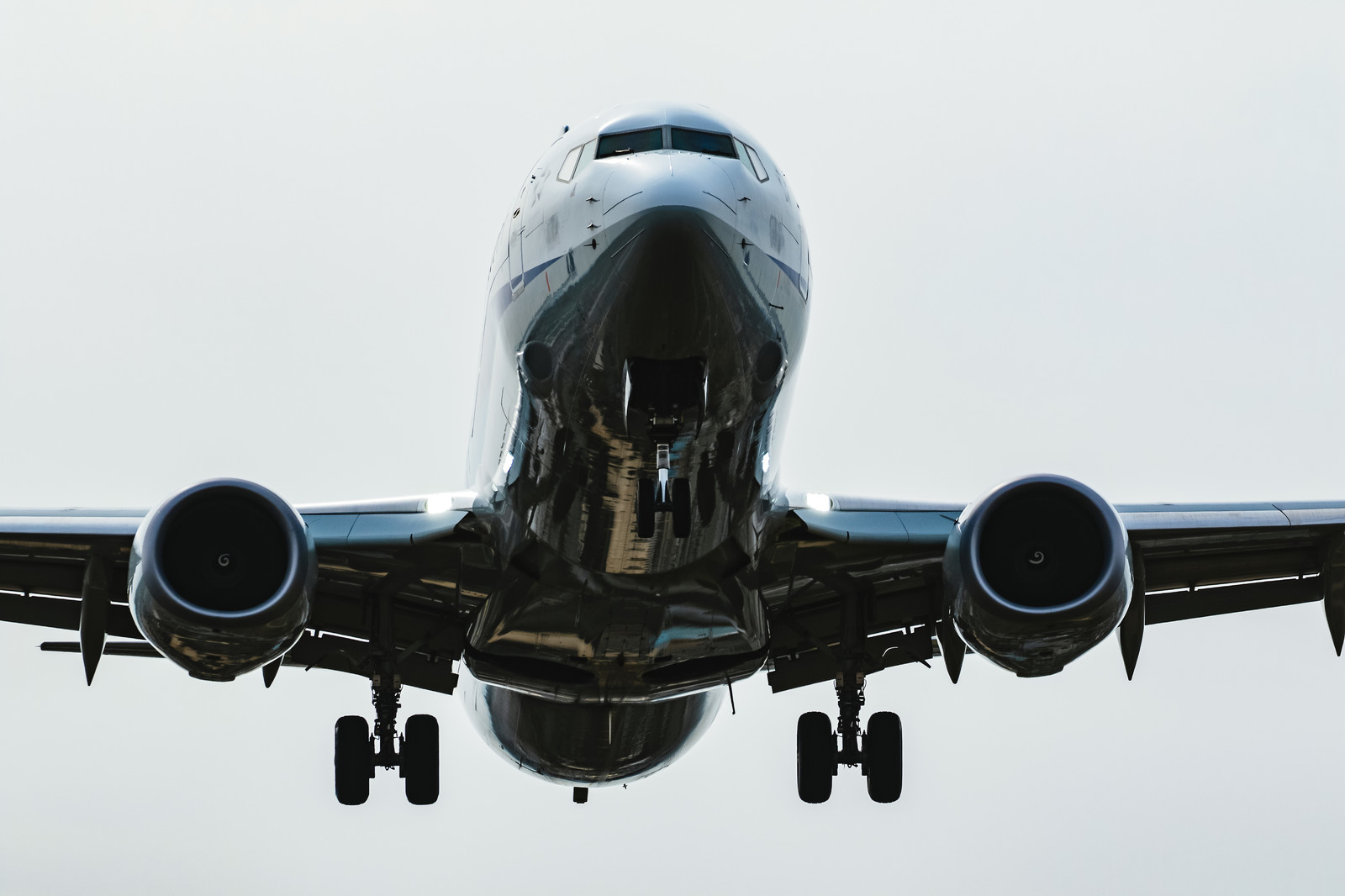 Sure, Tokyo and Kyoto are nice, but this northeastern town is their top Japan travel pick.

When you think of traveling to Japan, the first destinations to come to mind are likely the most popular: Tokyo, Kyoto, Osaka, and maybe Hiroshima. But Japan is a large country with a huge array of beautiful places off the beaten path, and it seems like that knowledge is spreading to more and more travelers.

U.S. newspaper The New York Times recently released a list of 53 Places to Go in 2023, and a Japanese city was second on the list, but it wasn’t one anyone would have expected. After London, the second-most recommended destination for 2023 was Morioka, the capital of Iwate prefecture in northeast Japan.

Morioka is surrounded by mountains and intersected by multiple rivers, so despite lacking many famous sightseeing spots, its beauty set it apart as the list’s top destination in Japan for 2023. The New York Times highlighted Morioka Castle Ruins Park in autumn, decked out in the reds and oranges of the fall leaves, as an especially beautiful scene.

▼ Some of the mountains around Morioka

The New York Times described Morioka as a beautiful place to enjoy leisurely walks without large crowds, and just a quick ride by bullet train from Tokyo, to boot. The paper also loved the city’s mixture of Taisho era (early 20th century) architecture, old Japanese-style inns, and modern hotels, and the natural beauty of the city’s many rivers played a starring role as well.

Morioka is also famous for wanko soba, which is an experience in itself, and The New York Times mentioned the city’s many restaurants, including a jazz cafe with 40 years of history. Within an hour’s drive one can also visit a fantastic hot spring area, although many locals will tell you that there’s an even better one just one train stop away.

▼ Wanko Soba is served in individual bowls of small servings like this.

As a result of its high ranking by the internationally renowned newspaper, Morioka is expecting an influx of tourists this year, and deservedly so! It would be a wonderful place to stop and slow down after a hectic tour of Tokyo.

The only other Japanese city to make the list was Fukuoka, Japan, which ranked 19th. Fukuoka Prefecture itself has become a popular place to move to, so they might be on to something!